Prague has been nicknamed the "city of a thousand spires" for good reason: as you glance over its 1,100-year-old skyline, you'll be rewarded with splendid views of lovely domed churches and soaring old towers that combine to make Prague one of the world's architectural gems. Everywhere you look, fine examples of Gothic, Baroque, Renaissance, and Art Nouveau styles dot the city, providing a dramatic contrast to the sturdy old Prague Castle.

Possessing one of the best-preserved historic city centers in Europe, the narrow laneways of Prague's delightful Old Town open up onto spectacular squares, each home to well-preserved historical buildings just waiting to be explored. Must-sees include the famous Charles Bridgeover the Vltava River, the splendid Jewish Quarter with its old synagogues, and, of course, the city's many historic churches.

Discover the best places to visit in this enchanting city with our list of the top attractions in Prague.

Prague Castle: Located in Prague's Hradcany neighborhood, Prague Castle (Pražský hrad), once the home of Bohemia's kings, is today the official residence of the Czech Republic's President and one of the city's most visited tourist attractions. Originally built as a walled fortress around AD 870, the castle has changed dramatically over the years and contains examples of most of the leading architectural styles of the last millennium. Within the castle walls are a number of Prague's most popular tourist sites, including St. Vitus Cathedral, St. George's Basilica, the Powder Tower, the Old Royal Palace, and the Golden Lane.

Charles Bridge: One of the most recognizable old bridges in Europe, magnificent Charles Bridge (Karluv Most) boasts 32 unique points of interest along its 621-meter span. Built in 1357, the bridge has long been the subject of a great deal of superstition, including the builders having laid the initial bridge stone on the 9th of July at exactly 5:31am, a precise set of numbers (135797531) believed to give the structure additional strength. For added good measure, it was constructed in perfect alignment with the tomb of St. Vitus and the setting sun on the equinox.

Wenceslas Square: A highlight of Prague's New Town (Nové Mesto) district—an area that grew out of the city's need to expand as it prospered—is the wonderful Wenceslas Square (Václavské námestí), home to the National Museum and numerous other architectural treasures. Named after the patron saint of Bohemia, whose statue can be seen here, Wenceslas Square was created in the 14th century during the reign of Charles IV as a horse market and has since become one of the city's most important public spaces, still used for demonstrations and celebrations alike.

The National Museum:Fresh from a seven-year-long renovation, the National Museum (Národní Muzeum) in Prague is spread across a number of locations and houses numerous important collections representing a variety of fields, with literally millions of items covering mineralogy, zoology, anthropology, and archaeology, as well as the arts and music. The entomology collection alone numbers more than five million specimens. The oldest museum in the Czech Republic, it was established in the early 1800s before moving to its current location in 1891. 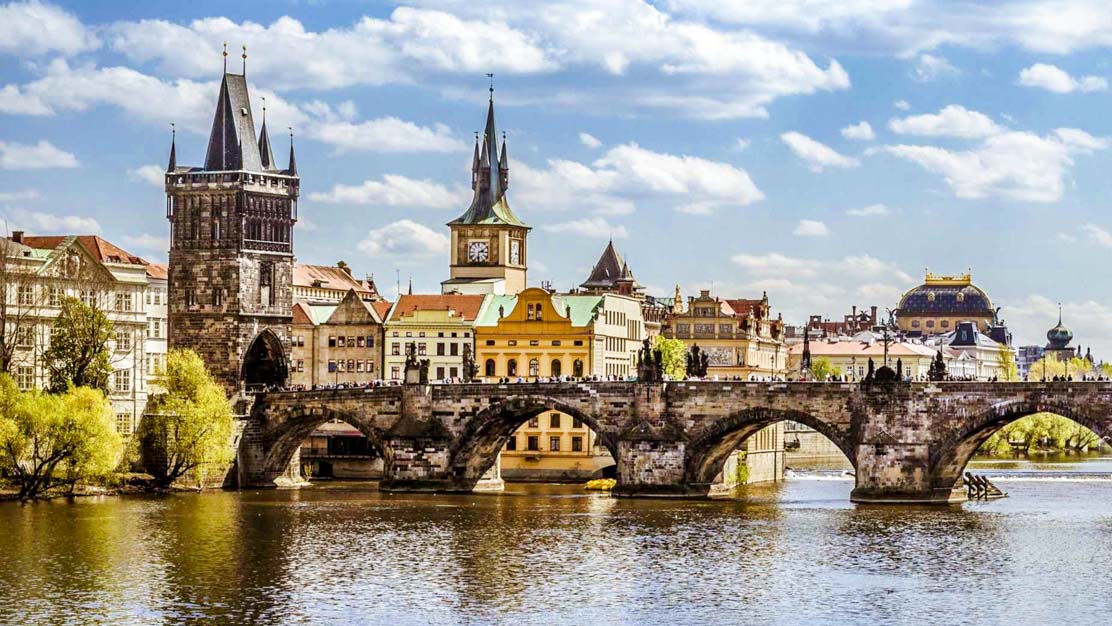